According to a recent study by the Stanford History Education Group, most students – from middle school all the way through college – are unable to tell real news from fake news or advertisements. These findings have academics on edge. At college campuses around the country, librarians are now partnering with faculty to address this new reality.

The National Labor Relations Board ruled on Tuesday that graduate students who work as teaching and research assistants at private universities may be eligible to unionize.

Read more...
At Wellesley, A Conservative, A Libertarian, And Some Liberals Walk Into A Classroom
Kirk Carapezza
April 28, 2016
New Models, innovation

A Pew Research Center study out this week shows that Americans with college degrees are to the left of the majority without a degree. And post-grads who become professors are even left of that. Some conservative professors at Wellesley College are pushing their left-leaning students out of their comfort zones.

Massachusetts Governor Charlie Baker and the state's higher education leaders on Thursday announced a new college affordability plan designed to increase graduation rates by lowering tuition and fees for students who transfer from community college to a state university.

New England is facing a labor shortage of skilled carpenters, welders, engineers, and plumbers. Experts say part of the problem is that the U.S. is sending far too many people down the primrose path to college. That’s why some educators, employers and unions are trying to convince more young women to go into the trades.

Hampshire College -- founded 45 years ago as an experiment in alternative higher education -- will soon become home to a ‘living building,’ and the the first college in the country to generate all of its electricity from renewable energy.

Social media outlets like Facebook and Twitter have – for years – served as sites where ISIS and other extremist groups can disseminate propaganda to recruit disillusioned young people. To counter those radicalization efforts, the U.S. government is turning to college students.

Boston-based startup Gradifi is asking employers to help their employees pay back their students loans, and some firms are responding. More than a hundred businesses have lined up for a chance to help their workers pay down their crushing debt.

It's not very often the Queen of Jordan comes to Boston, but she was here last month to announce a new education partnership with Harvard and MIT's non-profit online learning initiative, edX.

The goal is develop a new platform called Edraak, which is designed to bring online courses to Arabic-speaking students. 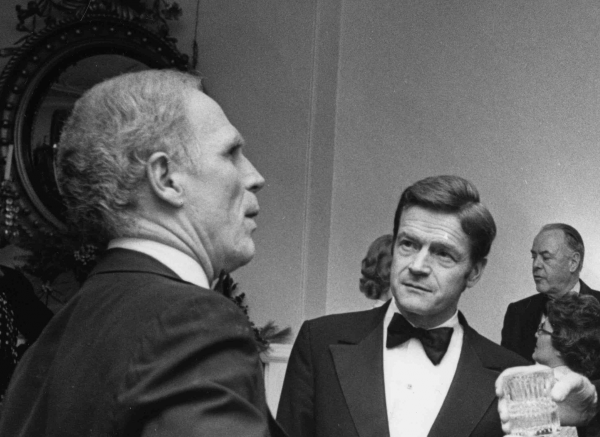 The cost of college is a divisive issue in Congress. A political logjam forced interest rates on federal student loans to double on July 1 and new attempts for compromise failed yesterday.

But there are innovations in addressing student debt. The Oregon legislature gave preliminary approval to a bill that would allow students to attend state colleges without paying tuition or loans. Instead, they’d repay the state with a percentage of their future earnings.

This idea had roots in Boston.

On Campus is a public radio reporting initiative focused on higher education produced in Boston at WGBH.