Choose a Category
Culture
Sci & Tech
Business
Education
Green
Body & Mind
About
The History of Polaroid and Its Overlooked Founder
Marc Sollinger
May 19, 2017

He created Polaroid. He was one of the most prolific patenters of the 20th century. Steve Jobs viewed him as a hero. His name was Edwin Land, and you probably haven’t heard of him. To rectify this, we talked with Ronald Fierstein, author of the book, A Triumph of Genius: Edwin Land, Polaroid, and the Kodak Patent War. We also took a trip over to Harvard Business School’s exhibit on Polaroid’s formative years. So join us on an exploration of the life and legacy of a great American inventor and innovator.

Photos Courtesy of the Harvard Business School’s Baker Library, thanks to Laura Linard and Melissa Murphy. 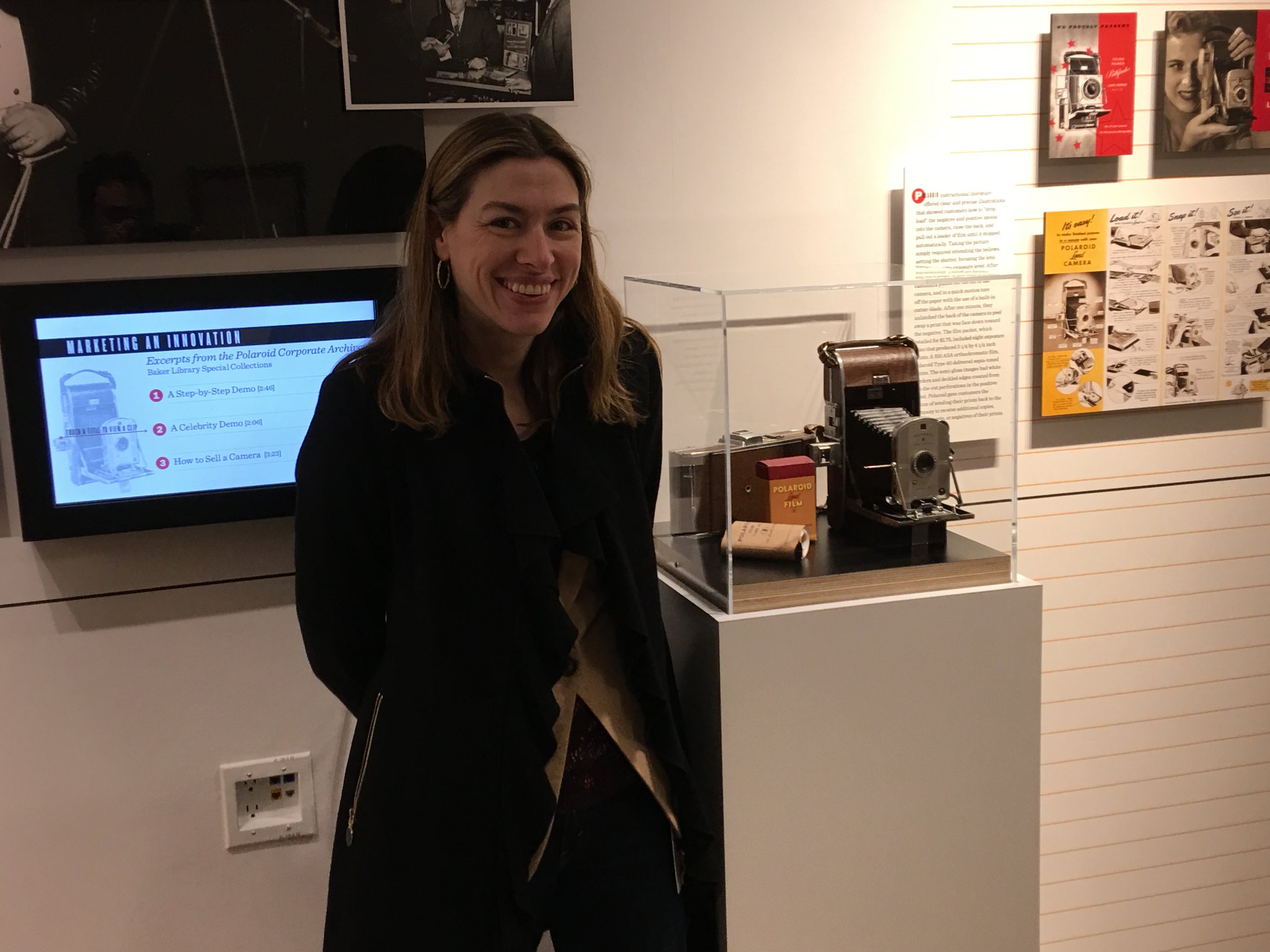 Full Show: What We Really Think

What’s The Point of Exercise?