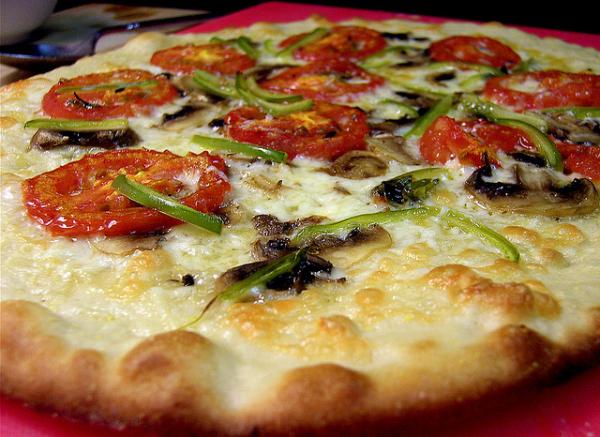 When we think of addiction, a few key substances probably come to mind, including drugs, alcohol, and nicotine. But carbs? While there probably won't be an AMC drama about french fry dealers any time soon, a recent study from Dr. David Ludwig of the Boston Children's Hospital suggests that processed carbohydrates may have more addictive properties than we previously realized. 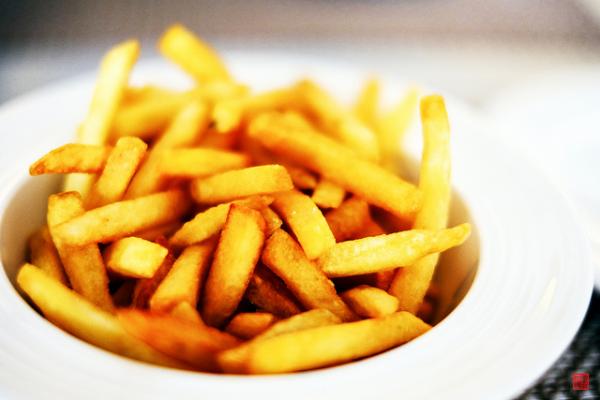 Are french fries the new meth? Okay, probably not. But they have more addictive properties than we think. Credit: Daniel Y. Go / Flickr Creative Commons

We know indulging in that giant piece of strawberry cheesecake can make us feel slow and sluggish, but how does it affect our bodies from the inside? Most unprocessed foods like fruits take a long time to digest, so blood sugar stays stable and insulin levels rise only slightly after you eat them. After eating highly processed foods, however, blood sugar skyrockets and then plummets, meaning these foods have what is known as a "high glycemic index." 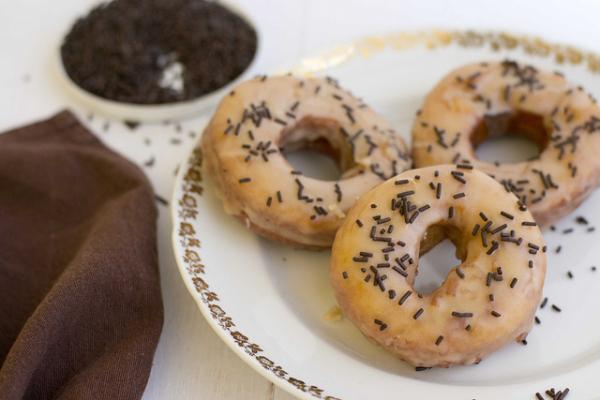 We all know that sluggish feeling you get after inhaling one of these. But about the reaction inside your brain? Credit: Rocio / Flickr Creative Commons

In Ludwig's study, participants ate different kinds of milkshakes - identical in color, taste, and texture - except one had a high glycemic index, and the other a low. After the milkshake with a high glycemic index was ingested, blood sugar rapidly rose and then collapsed, just as expected. What was interesting was how this process played out within the brain itself. Four hours after eating, when blood sugar dropped, brain scans of the subjects showed intense activation in nucleus accumbens, the brain's "ground zero" of pleasure, reward, craving, and addiction. Junk food, it turns out, activated the same part of the brain as other addictive substances like drugs and alcohol. 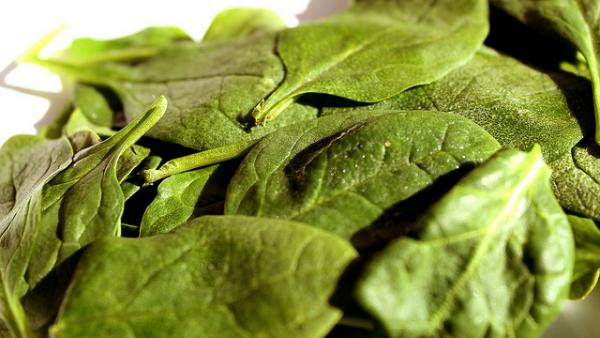 Foods with a low glycemic index - like spinach - are not only nutritious, but make it easier for you to eat healthier in the future. Credit: desegura89 / Flickr Creative Commons

How does this study change the way we look at obesity? Traditionally, society has viewed obesity as a question of will power - that many people could just lose that extra weight if they really wanted. But, as Ludwig counters: "If it was simply an issue of will power, frankly, I wouldn't have any patients." Indeed, this study turns that view on its head, by suggesting that processed carbohydrates provoke a reaction in our brain that makes our bodies want them more - in other words, they make it even more difficult for us to eat well. However, that also makes the inverse true, as Ludwig notes: “By choosing the right foods, it can make remaining on a healthful diet easier," he says.

To hear more about which foods to eat as alternatives and how Dr. Ludwig changed his own lifestyle after beginning to study processed carbs, tune in to our full interview above.

The Myth of the Gendered Brain