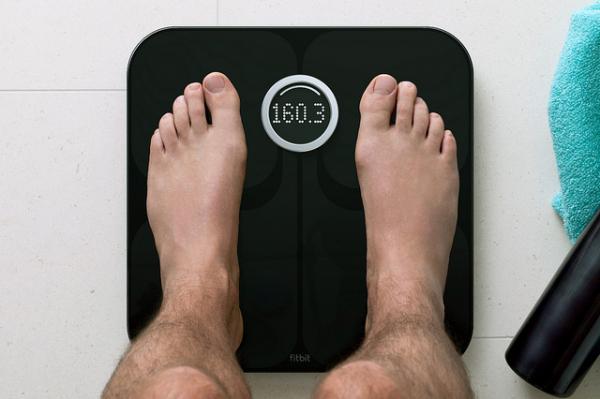 We talked in this week's show about very smart computers - including Watson, the supercomputer and Jeopardy! champion. Want a little taste of Watson in your own home? Gadget guru Ben Saren has some pointers on how the newest gadgets can spruce up your humble abode.

You know the bathroom scale languishing in your upstairs bathroom? The Fitbit Aria Wi-Fi Smart Scale ($130) might change that. It measures, tracks, and reports on your weight, as well as your body mass index and body fat percentage. Synch it up with Fitbit Online and you can get a long-term view of your fitness progress with graphs, tools, and other tips. 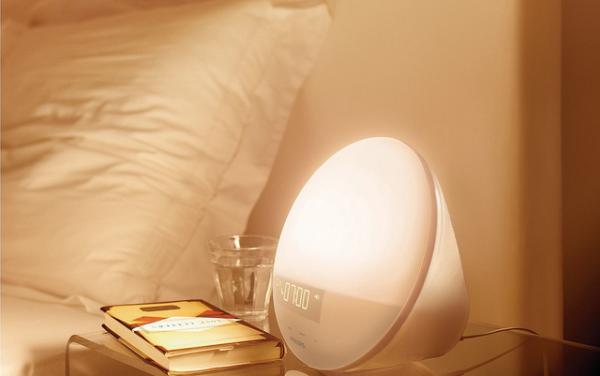 The Philips Wake Up Light gradually wakes you up with a combination of sound and light therapy. Credit: Philips Suomi / Flickr Creative Commons

The Philips Wake Up Light

Everybody knows what it feels like when you want to stay in bed in the morning. Need a little help getting your day started? Saren recommends the Philips Wake Up Light ($99), an alarm clock that combines light therapy and sound to gradually wake you up. "I'm an insomniac. I have a hard time sleeping and a hard time waking up," says Saren (Who can't relate to that?) "This device helps me wake up in a better mood." 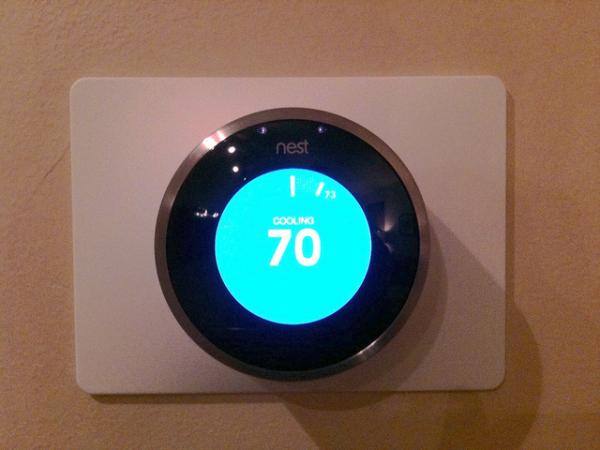 The Nest thermostat is simple to use and learns your behavior and preferences over time. Credit: prizepony / Flickr Creative Commons

It's practically guaranteed that at least one person in your household has the exact opposite thermostat preferences that you do. For those cases, there's the Nest ($249), a thermostat from a former designer for Apple. Sleek, well-designed, and easy to use, the Nest learns your behavior - recognizing that, for example, you wake up on Wednesday at 7, and on Saturdays you wake up at 9 (or 10...or 1). It can also email you reports about your energy usage, making your home smart and green.

The Myth of the Gendered Brain